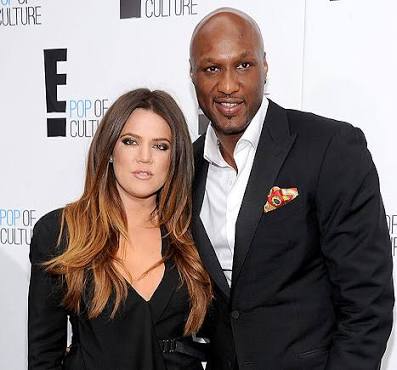 After 48 hours of being in a coma, Lamar Odom has been declared “clinically brain-dead”.

One insider described Lamar as “having no brain activity” whatsoever and another disclosed that his kidneys have failed him. Lamar has been placed on dialysis.

His condition comes after a 3-day binge involving alcohol, cocaine and sex performance drugs that cost him $75,000 at The Love Ranch brothel in Nevada.

It was that because Khloe Kardashian is still legally married to the athlete, she gets to make all of his medical decisions.

Khloe is allegedly now faced with the heartbreaking decision of whether or not to pull the plug on Lamar’s ventilator machine. 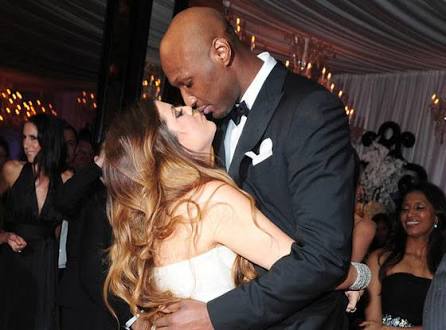 It’s an unfortunate circumstance. Much like Bobbi Kristina’s situation, once a person loses all brain function, they can’t recover.

Video: “I Regret My Actions, I Thank God I Came Out Of Prison A Changed Person.” – Uche Odoputa, Nollywood Actor

How To Join Nigeria’s Politics, By Olanrewaju-Smart Wasiu