Most passengers on Lagos metropolis were stranded as the ban on the restriction of motor bikes otherwise known as “okada” and tricycles riders took effect on Saturday, 1st February, 2020.

The Lagos state government had issued a directive to the state operators that come February 1, 2020, those who engage in such means of transportation would be arrested and prosecuted.

According to reports, there are people who are complaining of the socio-economic implications such ban and restrictions would have on the lives of operators. 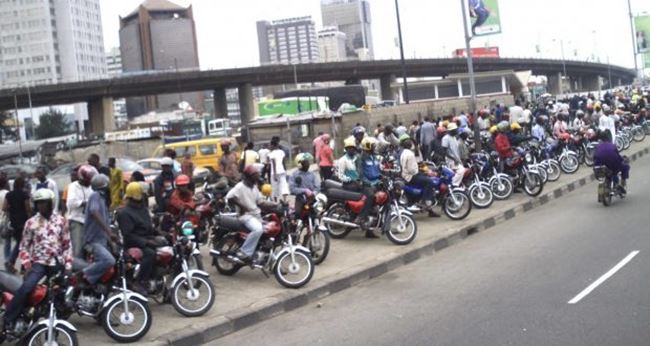 #Lekki Massacre: I Am Working To Ensure All Nigerian Public Officials Are Sanctioned – Burna Boy

#Ganduje Prepares His Children To Take Over Seat of Embattled Kano...

Nigeria Is Struggling Due To Systemic Weaknesses – Gbajabiamila

#Lekki Massacre: I Am Working To Ensure All Nigerian Public Officials...

#Lekki Massacre: I Am Working To Ensure All Nigerian Public Officials...